In the second article of this series, Marco Troiani of Digamma Consulting continues his explanation of how the human body processes cannabinoids. If you would like to read the previous article, please click here!

Smoking vs Eating Cannabis: The Effects on Patient Health

Metabolism is the process by which a living organism converts one compound into another. OH-THC has psychoactive effects very similar to THC, with some minor distinctions that are still being explored by researchers. Scientists theorize that the differences between OH-THC and THC is the reason that edible and inhalation experiences differ. Before we delve into the effects of OH-THC versus those of THC, let's review where OH-THC comes from and where it goes in the human body.

Figure 4: The conversion of THC into OH-THC in the liver.

OH-THC is produced in the human body by an enzyme called Cytochrome P450 Oxidase 2C9 or CYP2C9 (pronounced: sip-two-cee-nine)1. Enzymes are essentially large molecules that modify specific target molecules. CYP2C9 modifies THC by adding an OH group to it, increasing its water solubility. This change also makes THC easier to excrete from the body through urination.

Although CYP2C9 is found in small amounts in the brain, it is found in significantly higher quantities in the liver. CYP2C9 is responsible for metabolizing serotonin and over 100 pharmaceutical drugs, such as warfarin2. Besides helping to excrete and breakdown, CYP2C9 also uses many of the fats and oils acquired from the diet to synthesize eicosanoids, signaling molecules the body uses for communication, often in regulating inflammation3.

Although OH-THC is psychoactive, the next metabolite down the chain, 11-nor-9-carboxytetrahydrocannabinol, or COOH-THC, is not4. When the body converts all available THC into COOH-THC, the “high” ends. Drug testing kits look for COOH-THC, as it builds up in the body very easily and can take up to one month to completely clear. One study found that urban sewage can have concentrations of COOH-THC as high as 10 part per trillion (ppt), due to excretion after consumption4.

The metabolic pathway from THC to OH-THC to COOH-THC represents the majority of human metabolism of THC, but there are minor metabolites and variants, the largest of which are the 8-OH-THC metabolites5. CYP3A4 metabolizes THC at the 8th carbon instead of the 11, creating 8-OH-THC. Enzymes have been observed oxidizing THC at a variety of carbon locations, creating polyhydroxylated THC derivatives (metabolites). These minor variants are seen in larger quantities in studies on non-human animals. For an overview of human metabolism of THC, see figure 5. 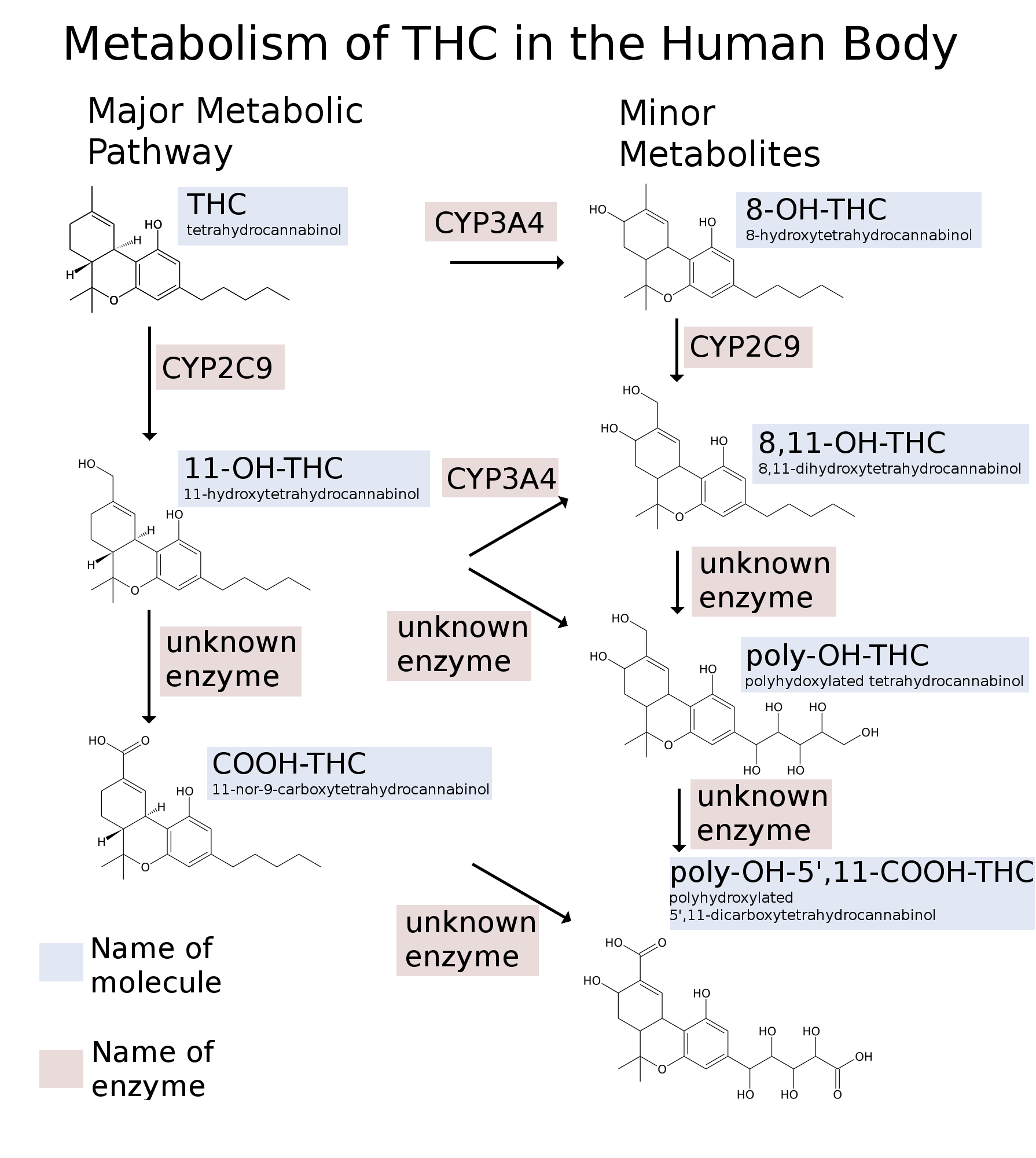 Figure 5: Different metabolites and pathways in the human body.

The conversion of THC to OH-THC does not reduce the THC’s psychoactivity, and some suspect that OH-THC is actually more potent than an equivalent dose of THC. This hypothesis would explain how a patient who regularly smokes approximately 200 mg of THC, can eat a 50 mg THC edible and feel overly high or overly tired. If OH-THC is more psychoactive, it could explain how 50 mg of THC orally ingested can exceed the effects experienced when 200 mg of THC is being inhaled.

The gradual conversion of THC to OH-THC is thought to be responsible for the delayed onset of some of the effects of cannabis, such as increased appetite, drowsiness and sedation. This is in contrast to the initial effects which can include heightened sensations, euphoria and mental enhancements associated with THC.

In pharmacology, there are many examples of drug metabolites gaining new biological activity after being metabolized. Chemists have discovered over 100 different metabolites of THC, and the effects of only a few are well-studied1. We simply don’t know if other minor metabolites also have psychoactive properties. Aside from possible psychoactivity, cannabinoid metabolites may also interact with other extra-neural signaling pathways, yielding physical effects distinct from those of classical cannabinoids (IE Inflammation).