Fusarium is a genus of fungi widely distributed throughout the soil. Most of the Fusarium genus is harmless to plants and animals. However, there are certain Fusarium species that contain mycotoxins which are dangerous to humans and other animals.

Additionally, there is a species of Fusarium (Fusarium oxysporum) that infects plants and causes wilting, commonly called Fusarium wilting. As a soil-borne pathogen, it is near impossible to eliminate in an outdoor growing situation, and the only solution for outdoor growers is to seek out new land or attempt to improve the soil with a better set of environmental microbes, but there are no guarantees. Fungicides can be used, but many are dangerous to human health and inappropriate for use with cannabis. 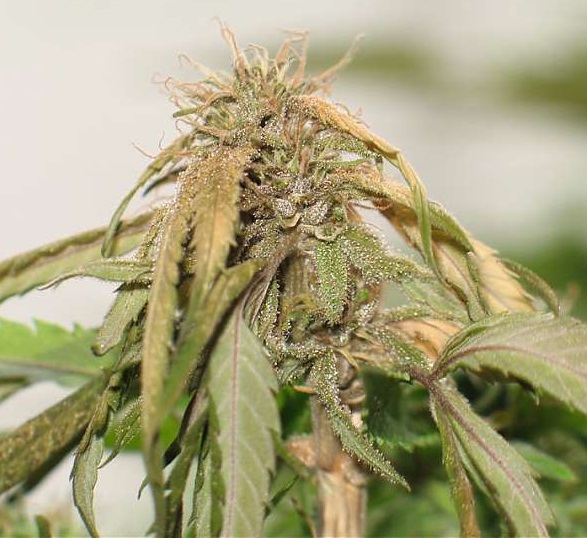