An Introduction to Basic Breeding and Genetics

In this article, Growers Network discusses how to improve crop yields by taking advantage of some of the principles of genetics, namely artificial selection (also known as selective breeding), crossbreeding, and inducing polyploidy.

Genetics is the study of heredity in organisms, and how traits are inherited. (1) While this definition is simple, it is effective because genetics covers very broad topics. For our purposes, we want to know how to change a plant’s genetics to improve its yield.

This video discusses the basics of heredity, which is useful for how we can use genetics to improve crop yield. However, if you remember your high-school biology, this video should simply be a recap.

Artificial selection is the means by which humans can take natural selection into our own hands. We choose the traits we like best in a plant, and only let the plants that have the best of those traits reproduce. Alternatively, you deny reproduction to those with the worst of the traits. (2) After several generations of selective breeding this way, permanent changes may start to appear in your crops, depending on the complexity of the trait you are selecting for. This is how crops such as corn (a grass) and bell peppers came to be.

Farmers and cultivators have been engaging in artificial selection for much longer than we understood how it works. Without it, our staple crops would be much smaller and more difficult to get calories out of.

That said, let’s look at more modern techniques of improving crop yields, some of which can have fast turnaround times. 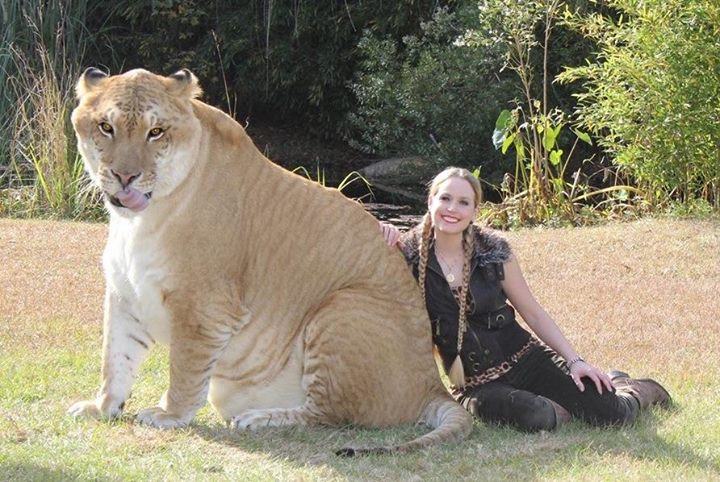 The liger Hercules, the result of a cross between a male lion and a female tiger. Female lions with male tigers create a tigon.

Crossbreeding is also an old strategy, but takes significantly more intentional thought and effort. One of the most well-known crossbreeds is a mule, made from crossing a male donkey and a female horse. Generally speaking, people try to crossbreed related species because the resulting offspring benefits from what is known as “Hybrid Vigor.(7)” Of relevance to our concerns, however, are the species of Cannabis. There are 3 known species of Cannabis today:

Each species has different characteristics. When comparing them, it’s important to note several factors.

Additionally, there are large variations within these subspecies because of what the cultivation community has collectively referred to as “strains.” In most horticultural parlance, strains are referred to as “cultivars,” or genetically stable cultivated variations.

You can crossbreed strains as well as subspecies, so give it a whirl! 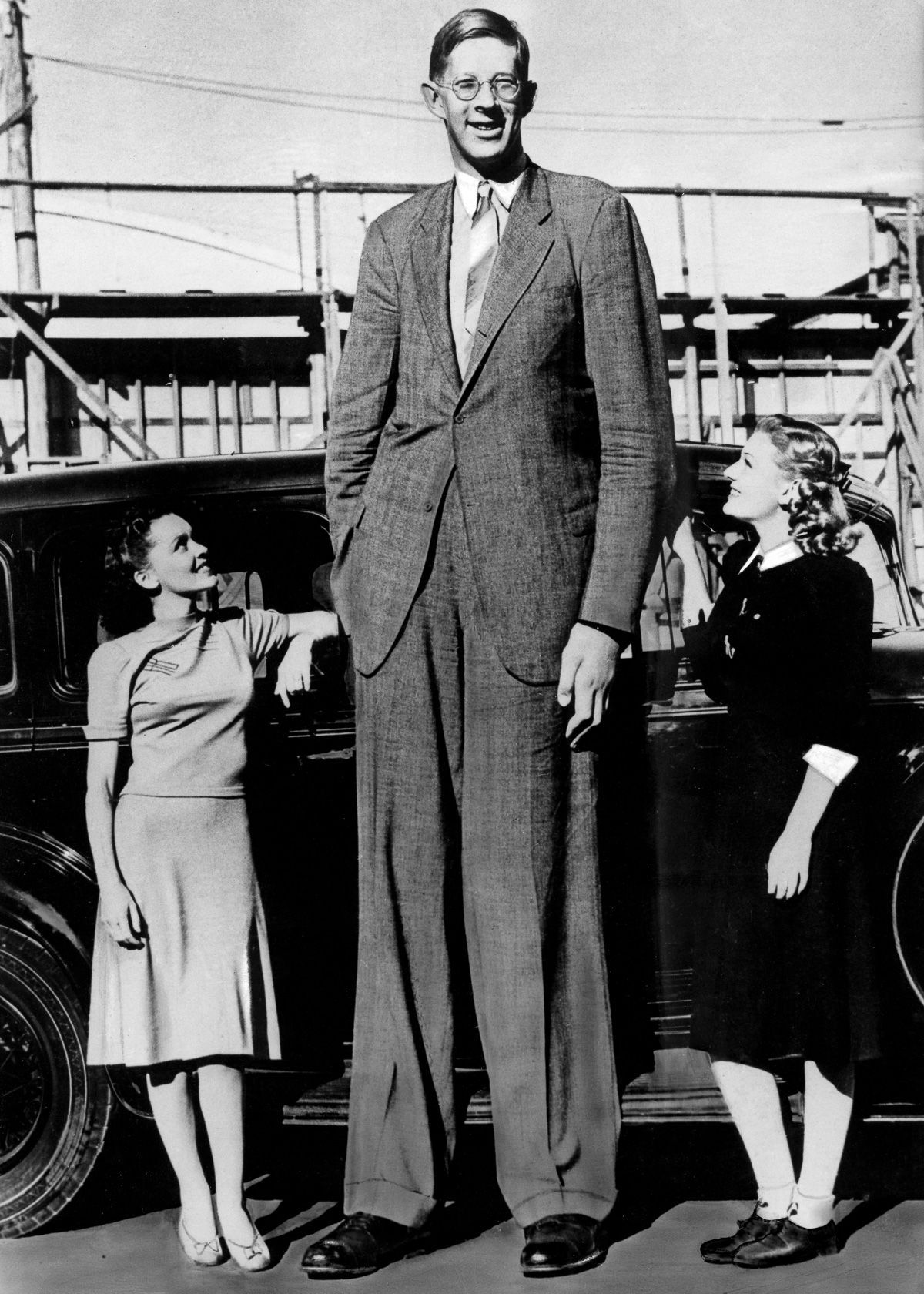 The world’s tallest man in recorded history, Robert Wadlow. While he was not polyploid, gigantism in plants can occur from polyploidy.

All plants and animals have a certain number of chromosomes. Humans have 46 total chromosomes — half of which comes from our mothers, and the other half from our fathers.

In animals, polyploidy often results in premature death or debilitating conditions. However, polyploidy in plants can make them bigger, hardier, and tougher. (3) Plants experience an effect called the Gigas effect. The greater the number of chromosomes, the stronger the effect. There is a diminishing return, however, as plants become genetically unstable the more times that polyploidy is induced. Additionally, results can vary, as noted in this scholarly article.

Polyploidy can be used to induce infertility in plants, because odd numbered sets of chromosomes (3n, 5n, 7n, etc) have difficulty reproducing. Polyploidy can also work in the opposite direction as well.

To induce polyploidy in plants, we need to use a chemical named colchicine. Colchicine is normally used to treat gout in humans (4), and excess exposure to cochicine is considered toxic for humans. In plants, however, it causes polyploidy.

How Colchicine Works (In-Depth)
Colchicine works by preventing the formation of microtubules during mitosis. The centrioles, with no microtubules, cannot separate the chromosomes. The result is that you end up with some new cells that have double the number of chromosomes, and some new cells that have no chromosomes whatsoever. The ones without chromosomes are no longer capable of any function, and die out, leaving only the cells with double the previous chromosomal number.
What would normally happen without colchicine. Video courtesy of Crash Course on Youtube.

A brief discussion on the nature of genetically modified organisms. 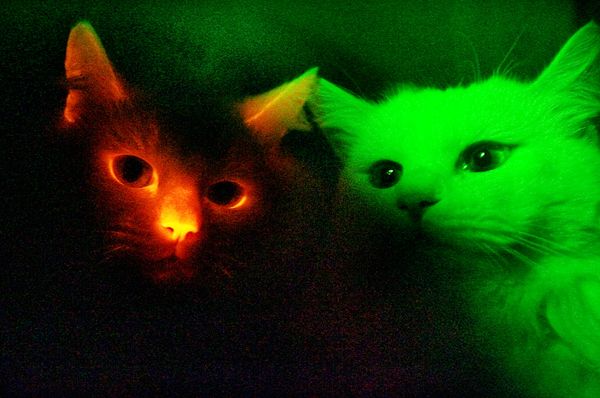 Many people are afraid or concerned about the presence of GMO’s in their food and elsewhere. Unfortunately, this stems from a fundamental misunderstanding of the definition of a GMO (6) and the vagueness of the term GMO. A GMO includes any kind of intentional genetic modification to an organism. Inducing polyploidy in plants makes those plants GMOs by definition, although we are not adding any new genes to the plant nor are we changing any existing genes.

What’s important to recognize is that many people equate GMO’s with transgenic organisms, or organisms that have DNA from a different species altogether. Polyploid plants do not take genes from other species, merely extra copies of their own, preexisting DNA. Thus, they are GMO’s, but not transgenic.

Editor’s Note: Also, transgenic organisms are not inherently dangerous. The cats in the image above had fluorescent proteins added to their genome, but were otherwise normal cats.